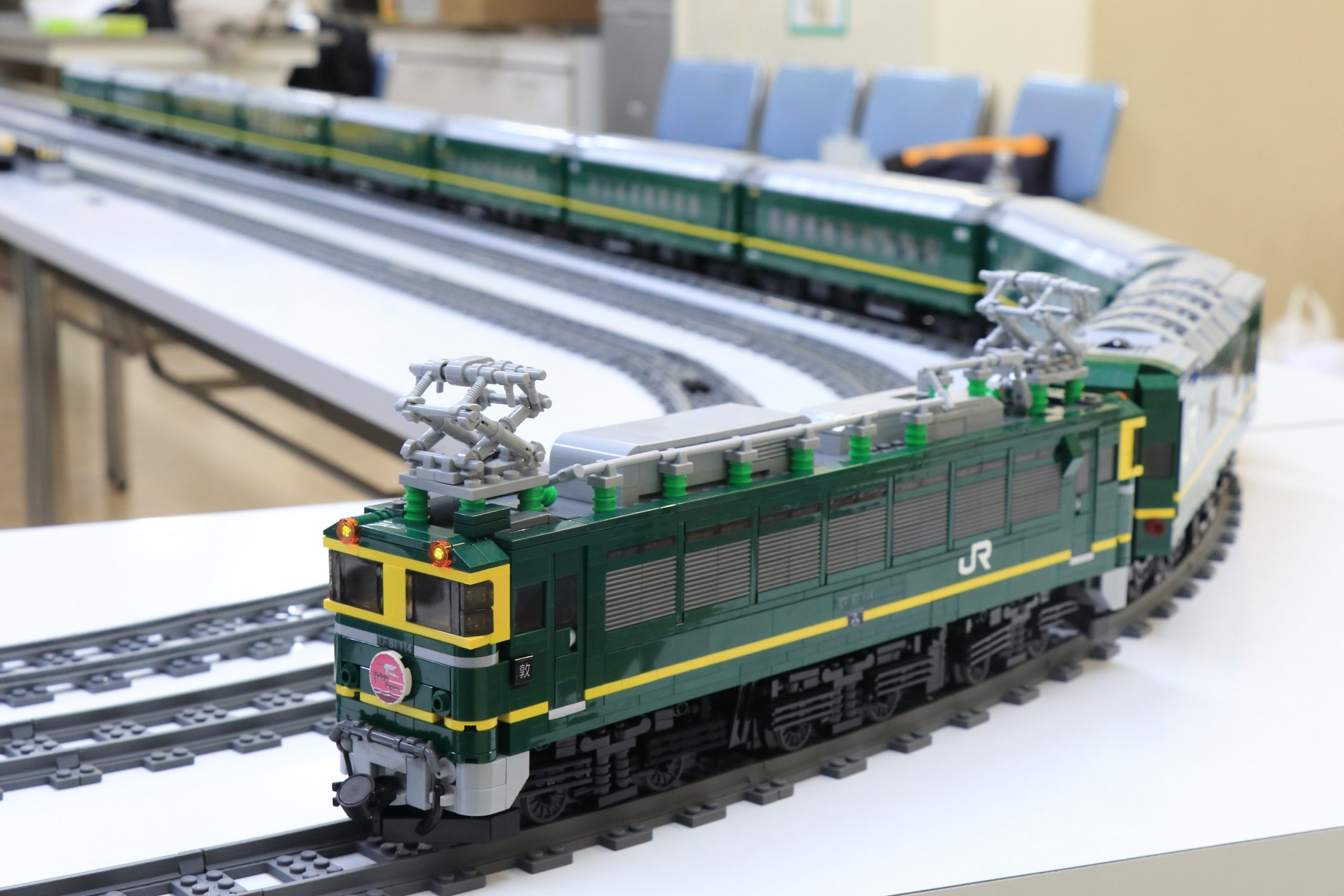 The Twilight Express is a temporary sleeper express train that once ran between Osaka Station and Sapporo Station . Operation as a special train, including regular sales, ended on March 12, 2015, and was run as a trip-only train until it arrived at Osaka Station on March 22, 2016.